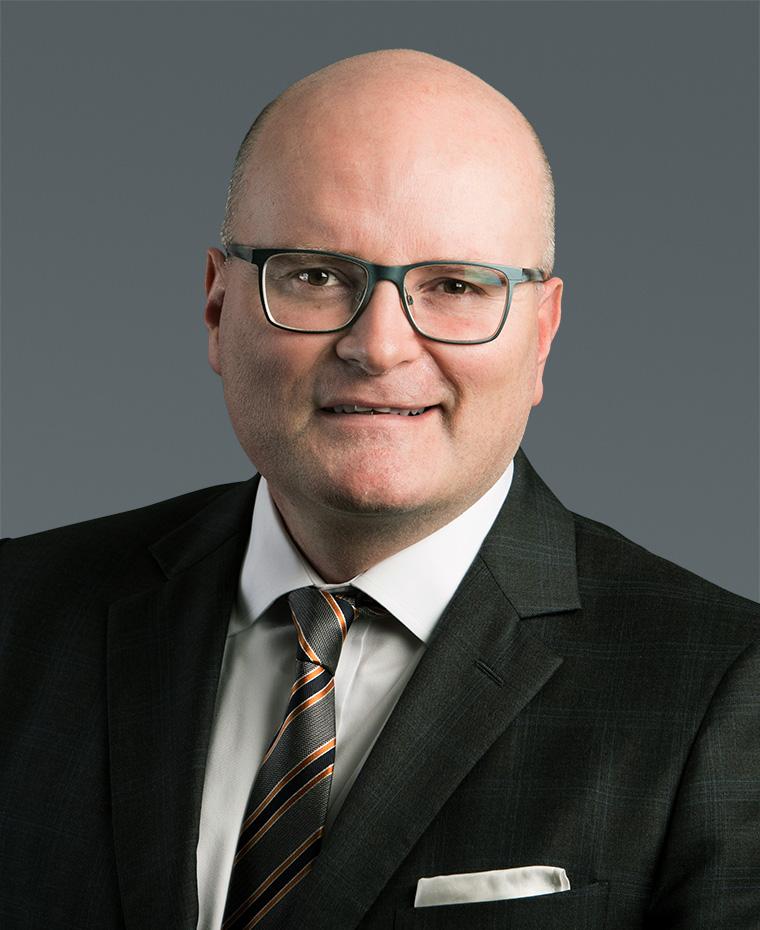 Michael Ryan is a Managing Director and Counsel in Brookfield’s Infrastructure Group, responsible for overseeing the legal function in the Asia Pacific region and the corporate administration of Brookfield Infrastructure Partners.

Mr. Ryan joined Brookfield in 2010, following Brookfield’s acquisition of the Australian listed company, Prime Infrastructure, where he served as General Counsel and Company Secretary since 2004. Prior to this role, he was an Associate at the law firm, Freehills.

Mr. Ryan holds a Graduate Diploma in applied finance from the Securities Institute of Australia and dual bachelor’s degrees from Griffith University.