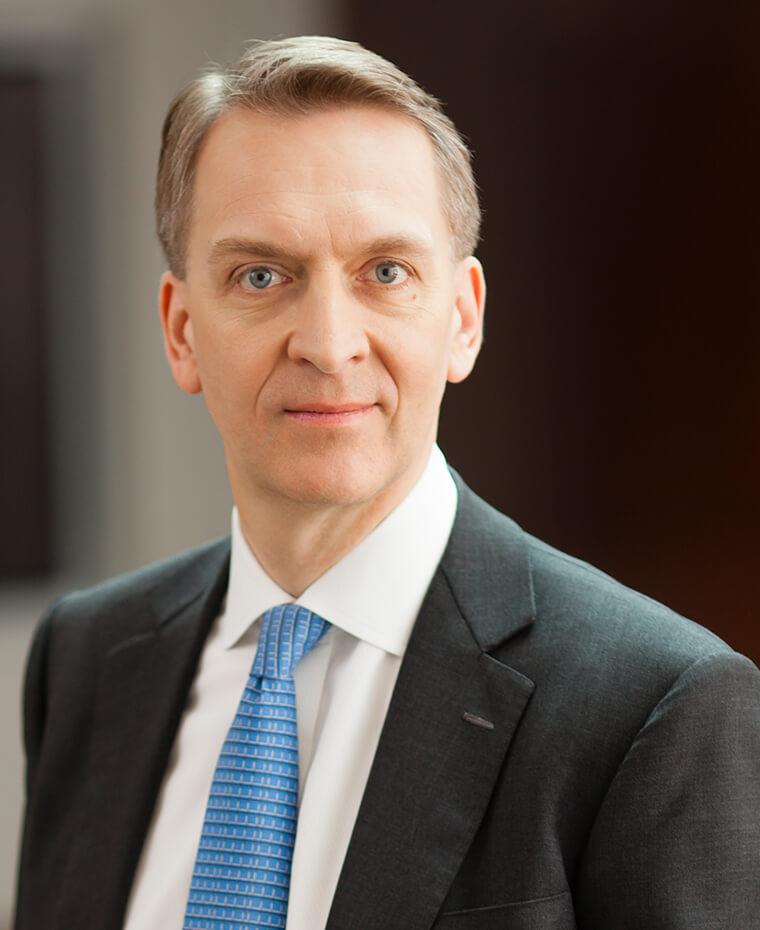 Bruce Flatt is Chief Executive Officer of Brookfield Asset Management, a leading global alternative asset manager with over $515 billion in assets under management.

Mr. Flatt joined Brookfield in 1990 and became CEO in 2002. Under his leadership, Brookfield has developed a global operating presence in more than 30 countries.

Prior to his current role, Mr. Flatt ran Brookfield’s real estate and investment operations and has served on numerous public company boards over the past two decades.