PD Ports is one of the largest U.K. port operators, with deep sea water access. It operates at 13 sites on the eastern coast of the U.K., and owns Teessport, the U.K.’s fifth largest port by tonnage. Port infrastructure is vital to the U.K. economy, and PD Ports serves as the gateway to Northern England through critical rail and road links.

Under Brookfield’s ownership, PD Ports has repositioned itself from focusing primarily on coal, oil and steel to a diversified revenue base that now includes sustainable renewable energy sources, agribulk and containers. Over the past several years, large customers have made substantial capital investments tied to PD Ports’ services. These developments are underpinned by long-term contracts and create an inextricable link with the customers’ operations. 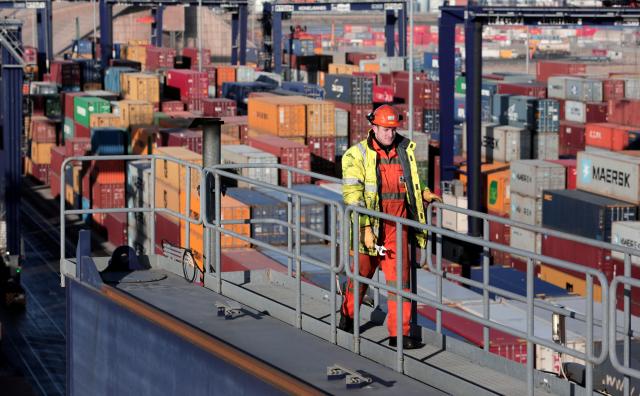 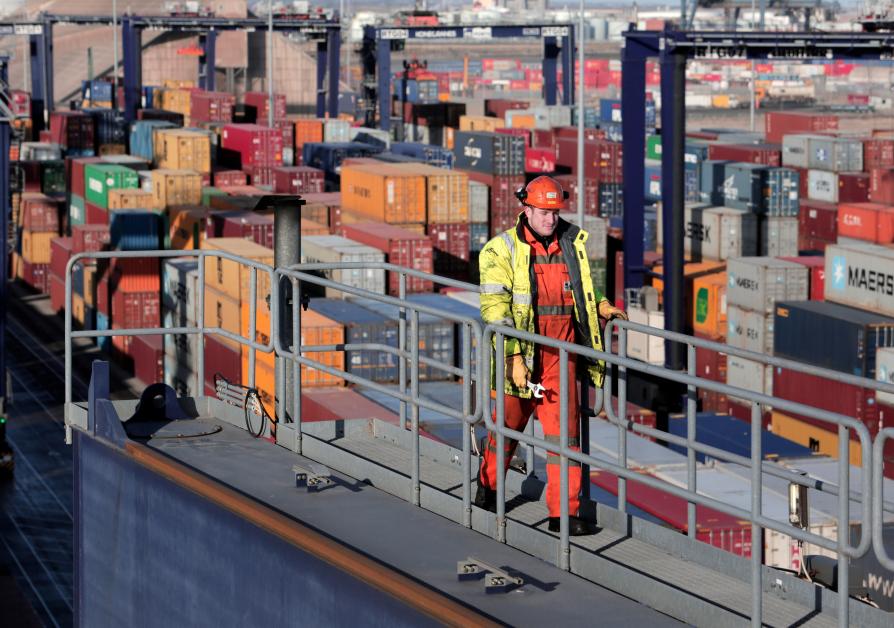 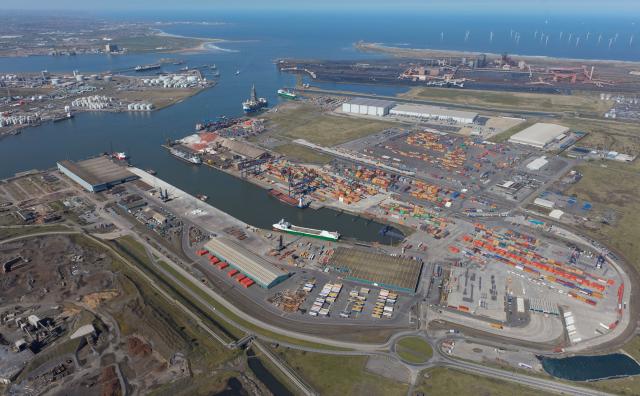 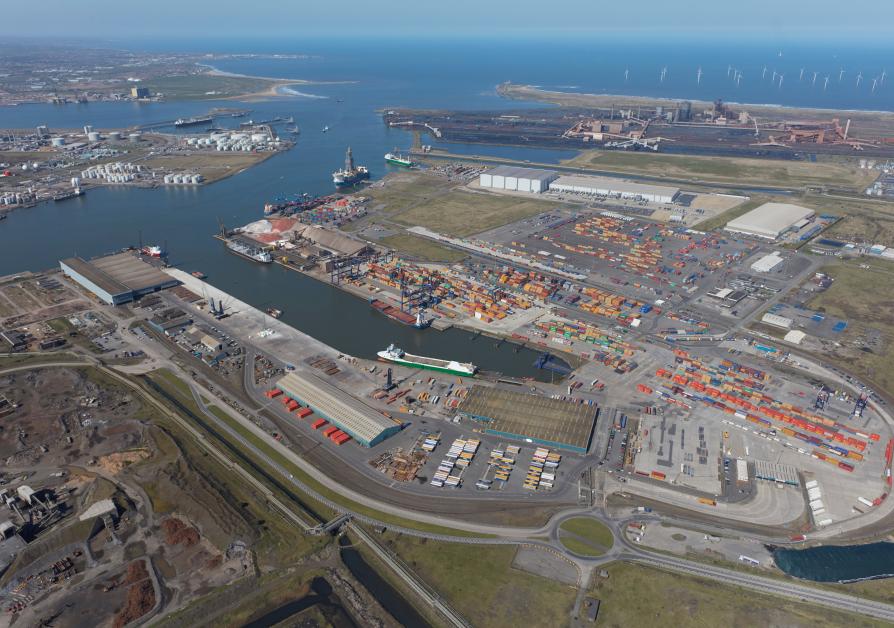 PD Ports is also implementing a set of initiatives focused on improving port equipment and systems while simultaneously reducing its environmental footprint to achieve carbon neutrality by 2027. This, along with other factors—such as a significant portion of revenues being tied to inflation, and consumer capital projects that should lead to recurring revenues—means we believe PD ports is well positioned for the future. 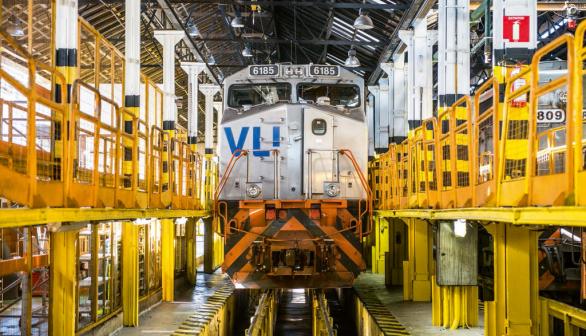 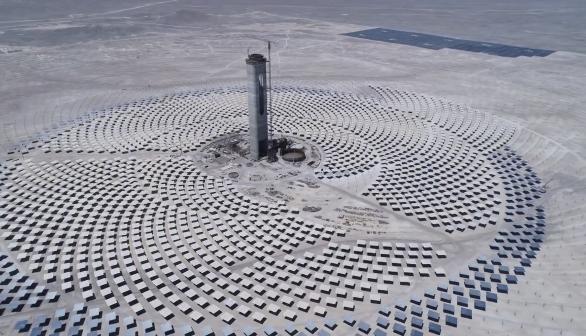 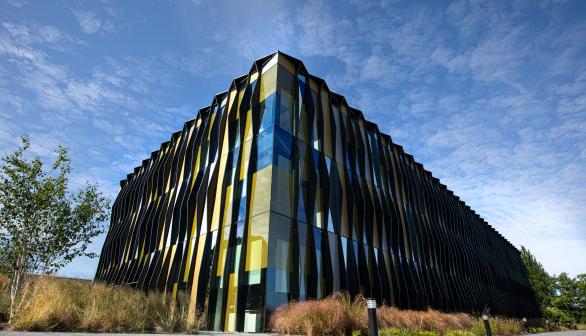 Investment Spotlight
An Influential Science and Innovation Campus in the U.K.
All Insights
Link copied to clipboard!