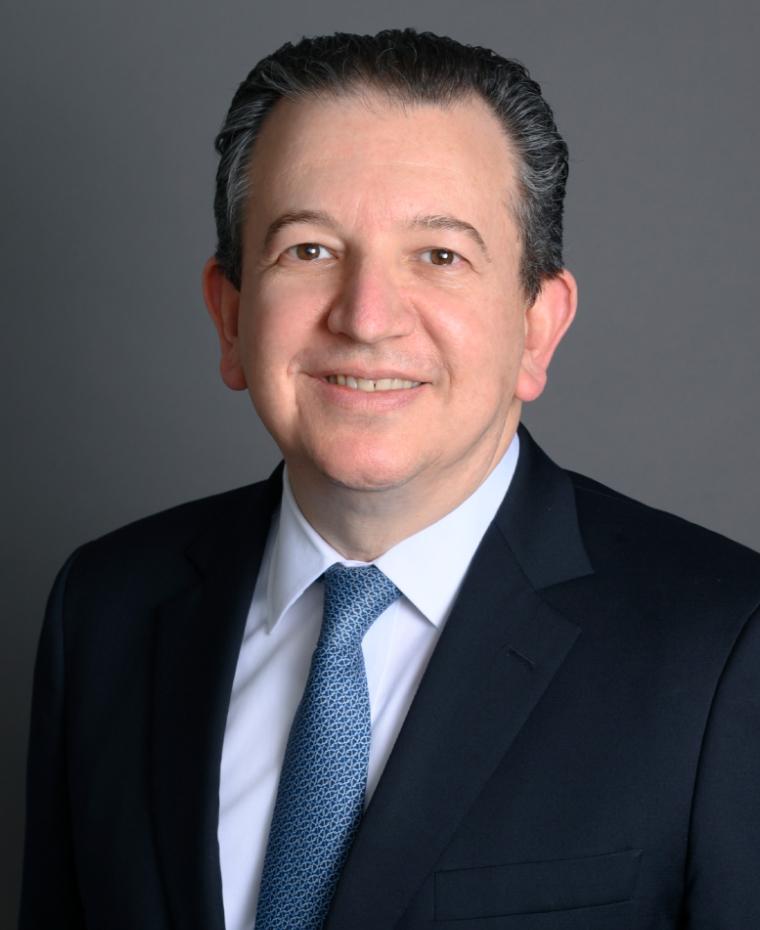 Carlos Castro is a Managing Director and Chief Operating Officer in Latin America as well as Country Head in Colombia for Brookfield’s Infrastructure Group.

Mr. Castro joined Brookfield in 2012 and since then has overseen operations in Colombia, leading the origination of new transactions and asset management, as well as overseeing Brookfield’s Colombian Infrastructure Fund (BCIF), after which he became Chief Operating Officer for Latin America. Prior to joining Brookfield, Mr. Castro held corporate finance roles in the financial and industrial sectors in Colombia, Washington D.C. and Sao Paulo. He has also worked in investment banking in Colombia and as the Chief Financial Officer of two Colombian companies.

Mr. Castro holds a bachelor’s degree in Industrial Engineering from Universidad de Los Andes in Bogotá and a Masters (MSc) in Finance from the London Business School.