By making several rooftops available to one office tenant, Brookfield Properties made it possible to create a solar array that reduces electricity costs for affordable housing residents.

Brookfield Properties is engaged in an innovative, first-of-its-kind solar project in partnership with Nixon Peabody, a Washington, DC office tenant. The Community Renewable Energy Act, passed in 2013, allows producers of solar power to direct the energy credits associated with their solar production to other ratepayers. Now, three rooftops have become the first downtown commercial locations to produce solar power for this purpose. 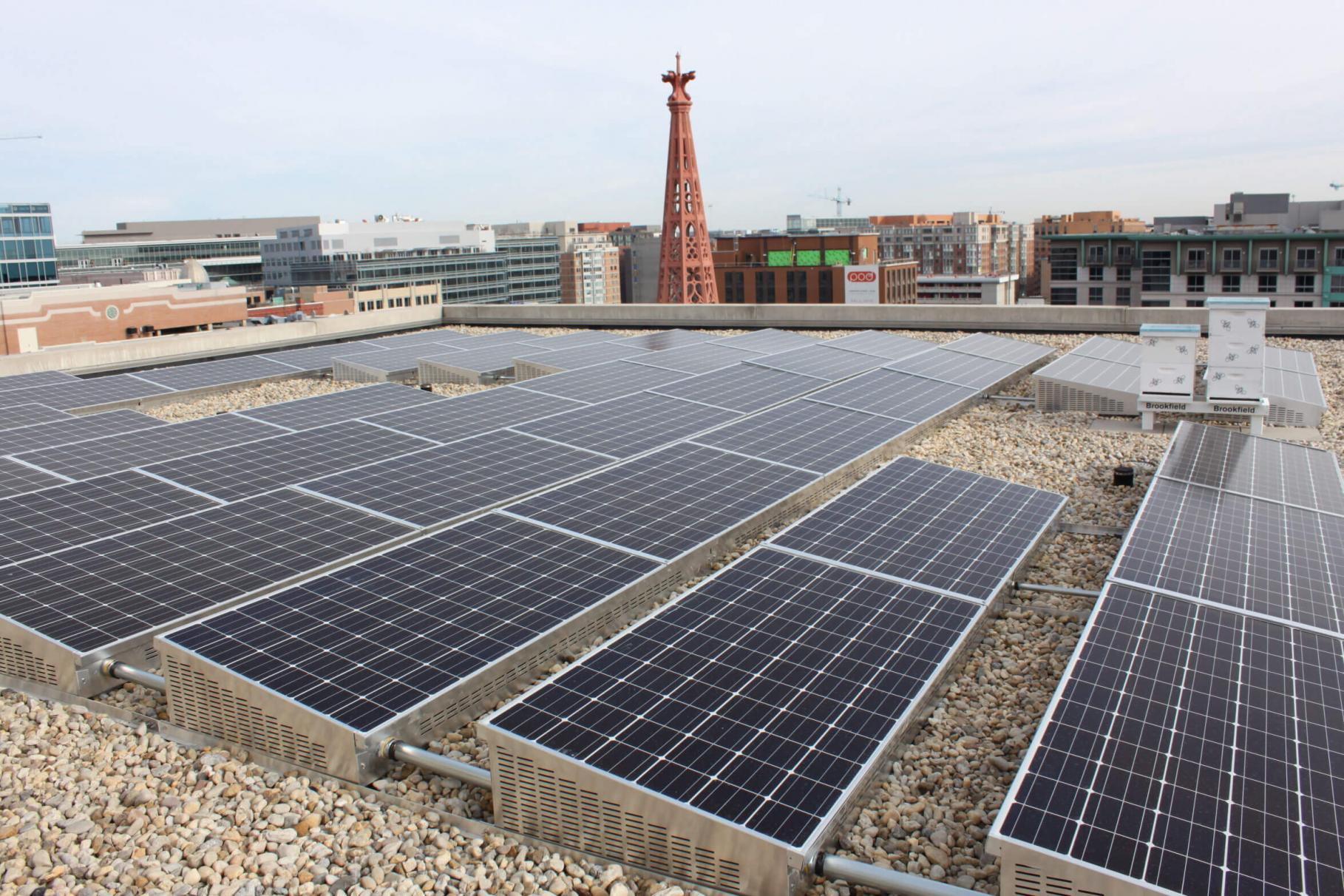 In 2014, the tenant’s right to use 799 Ninth Street’s rooftop for solar power was negotiated into the lease. However, as Nixon Peabody progressed with the complex planning and financing of the solar power infrastructure (a challenge that has prevented most commercial buildings from installing solar power), it became clear that more than one rooftop would be necessary. Brookfield Properties worked with the tenant to find and allocate additional space on two more downtown buildings, which allowed the project to move ahead.

The solar array went live in December 2016, and more than 60 affordable housing units in Southeast Washington are expected to realize roughly $20 per month in savings on their electric bills as a direct result of the Brookfield/Nixon Peabody panels. 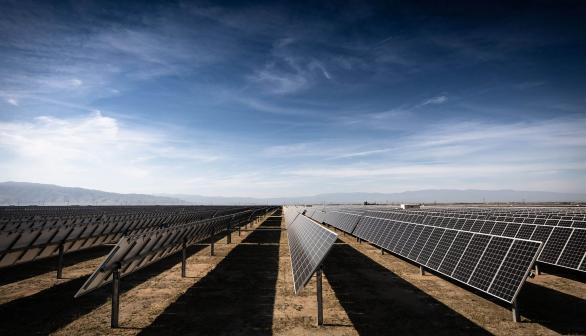 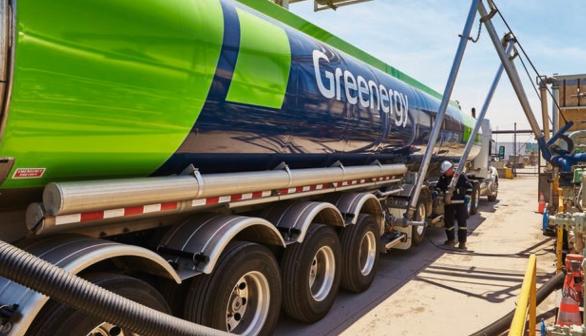 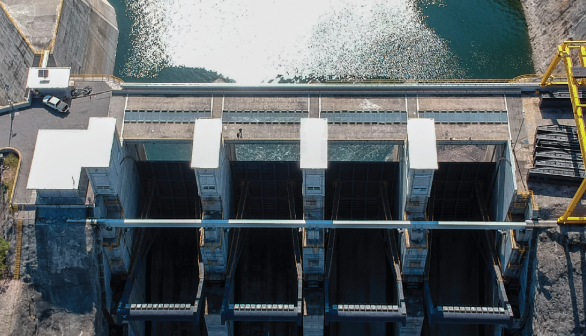