GrafTech is a leading global manufacturer of graphite electrodes, which are crucial for the production of electric arc furnace steel. Brookfield's acquisition of the steel industry supplier led to an award-winning turnaround and significant value creation.

Acquired for $1.25 billion in 2015, GrafTech was struggling with poor earnings and facing a severe downturn in the steel industry. During due diligence, Brookfield identified specific production improvements and strategic positioning opportunities—not least of these was GrafTech's ownership of Seadrift Coke, a producer and leading supplier of petroleum needle coke, essential to graphite electrode manufacturing. "We had conviction that electric arc furnace steel production would continue to gain market share against traditional blast furnace production. We felt that we could bring our operational experience to surface significant value in the business."

Over a two-and-a-half-year period, Brookfield successfully repositioned GrafTech, selling off non-core assets and focusing on its core electrodes business. Manufacturing was consolidated and productivity increased such that GrafTech now produces more from three plants than was previously produced from six plants and achieving $100 million in cost savings. Continuous performance improvements and emphasis on product quality led to increased customer satisfaction.

GrafTech today operates plants that are among the world's highest-capacity production facilities in Pamplona, Spain; Calais, France; and Monterrey, Mexico. The company’s capacity is set to increase through continued operational improvements. 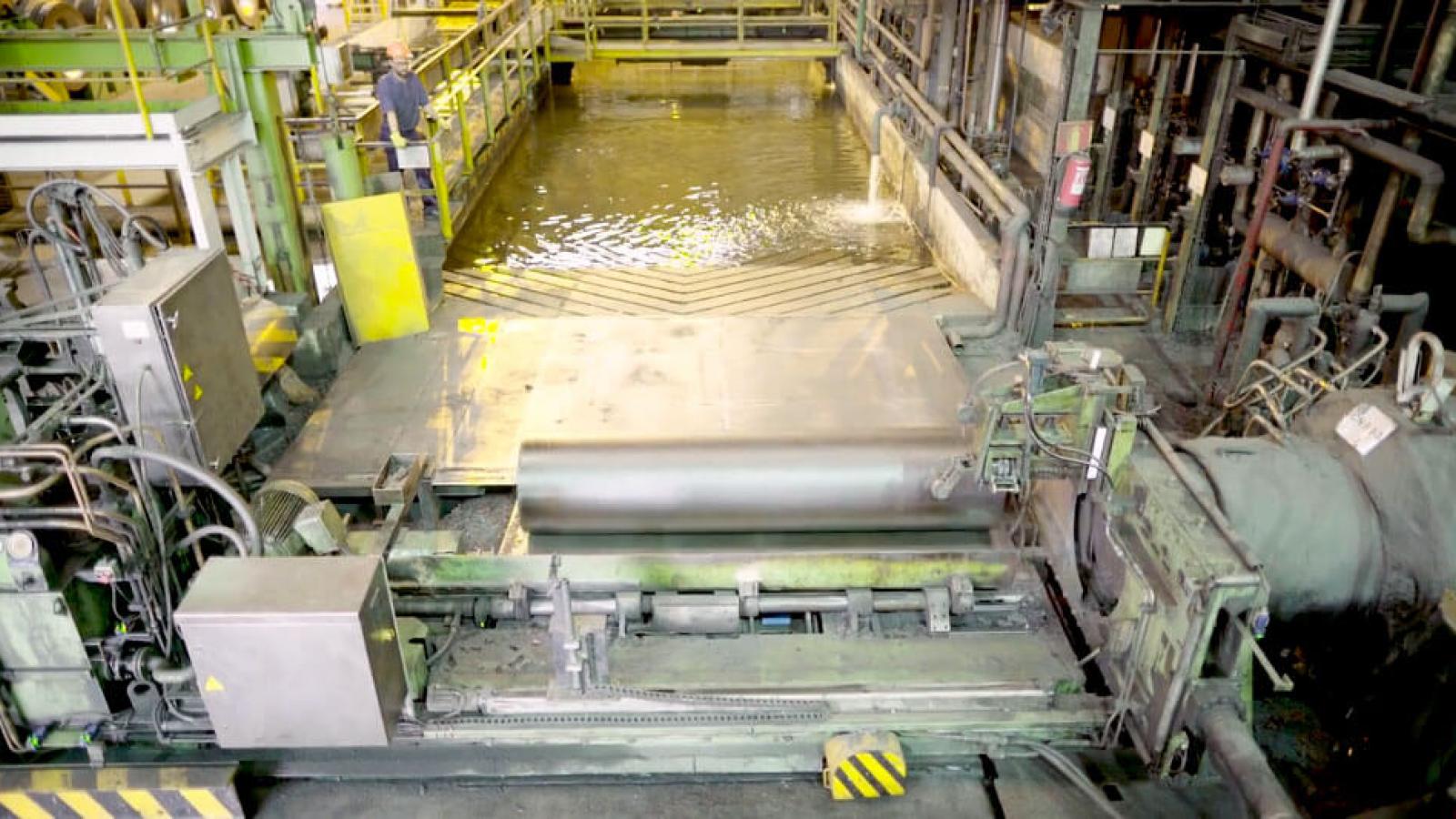 Graphite electrodes are 10 to 12 inches in diameter and can be up to nine feet long. They can take up to six months to manufacture, in a multistage process that requires significant technical skill and raw material known as petroleum needle coke. GrafTech is the only graphite electrode producer able to produce its own needle coke, a significant competitive advantage. 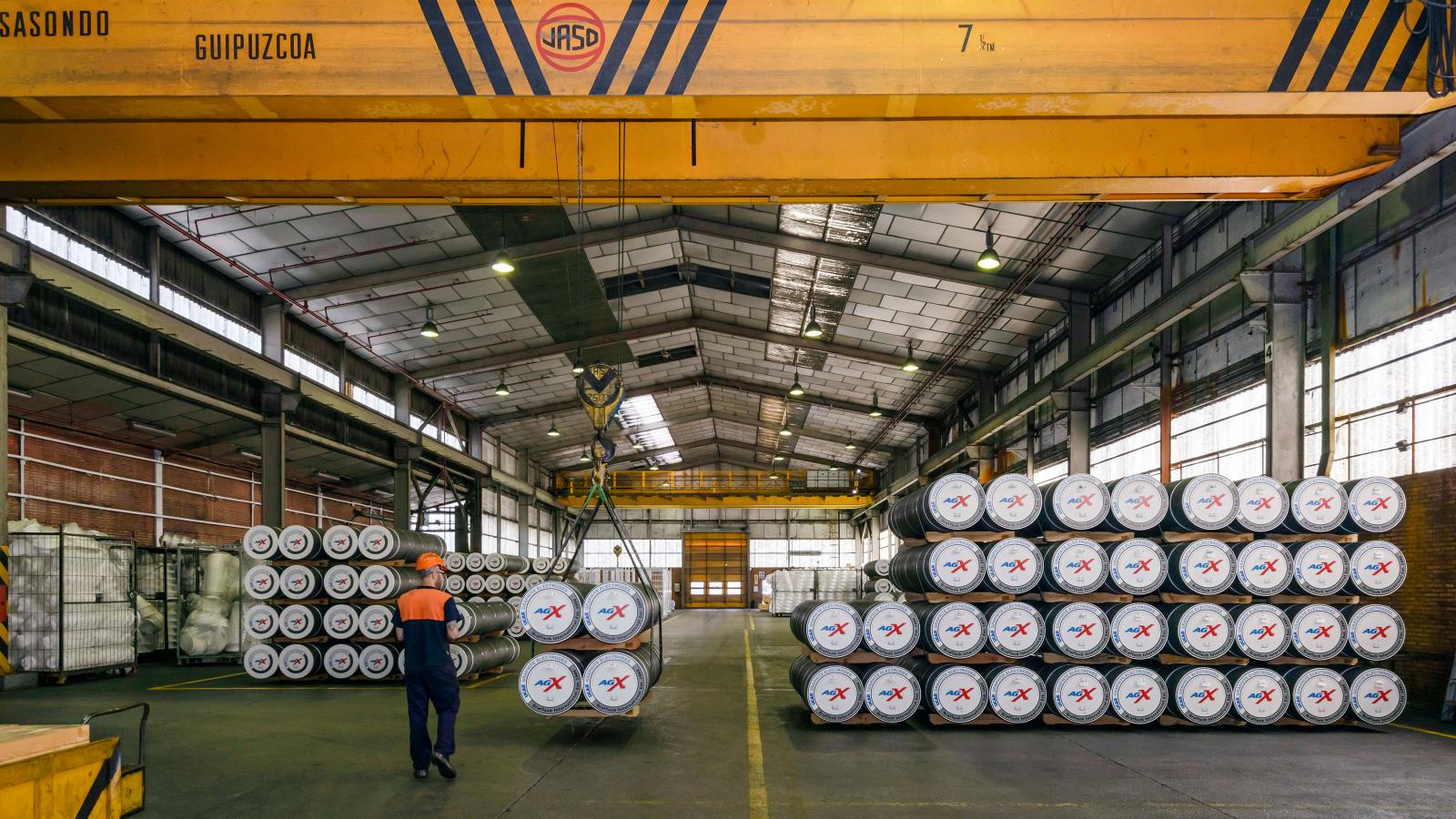 Brookfield's turnaround of GrafTech was recognized by the trade group Private Equity International with an OpEx award in the large-cap Americas category. A panel judge described GrafTech's shift—from generating roughly $45 million of EBITDA and revenue of around $530 million to 2018 EBITDA of  $1.2 billion and revenue of $1.9 billion—as "a stunning improvement."

Demand for high-quality graphite electrodes and needle coke continues to grow; however, the number of established, experienced suppliers is few, positioning GrafTech as a preferred partner for steelmakers.

"GrafTech now operates what we believe to be the most competitive portfolio of low-cost graphite electrode manufacturing facilities anywhere. The company has never been more focused, more efficient and better positioned for growth."