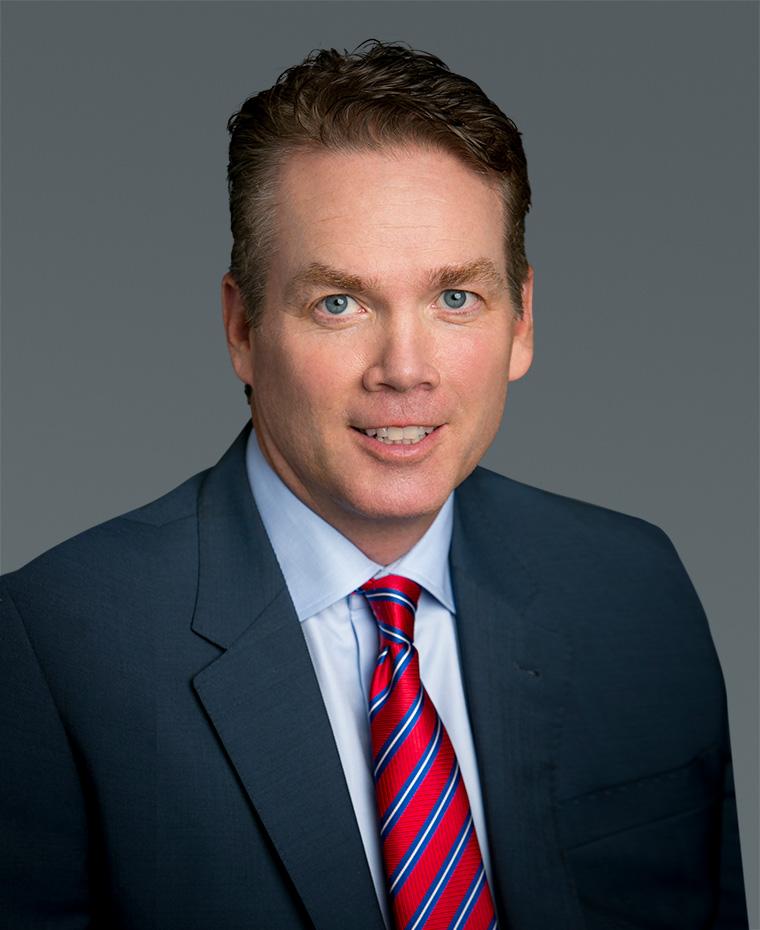 Jay Cornforth is a Managing Partner and U.S. Head of Logistics in Brookfield’s Real Estate Group.

For most of his career Mr. Cornforth has focused on the industrial warehouse space. He joined Brookfield in 2013 from Prologis where he was President, East Region, overseeing an operating portfolio of 92 million square feet and a development land bank in excess of 30 million square feet. He previously worked at AMB prior to the AMB/Prologis merger in 2011. Mr. Cornforth also held investment and portfolio management roles at Cabot Industrial Trust and AEW Capital Management.

Mr. Cornforth received a Bachelor of Arts from the University of Western Ontario and a Master of Science in Real Estate Development from New York University.