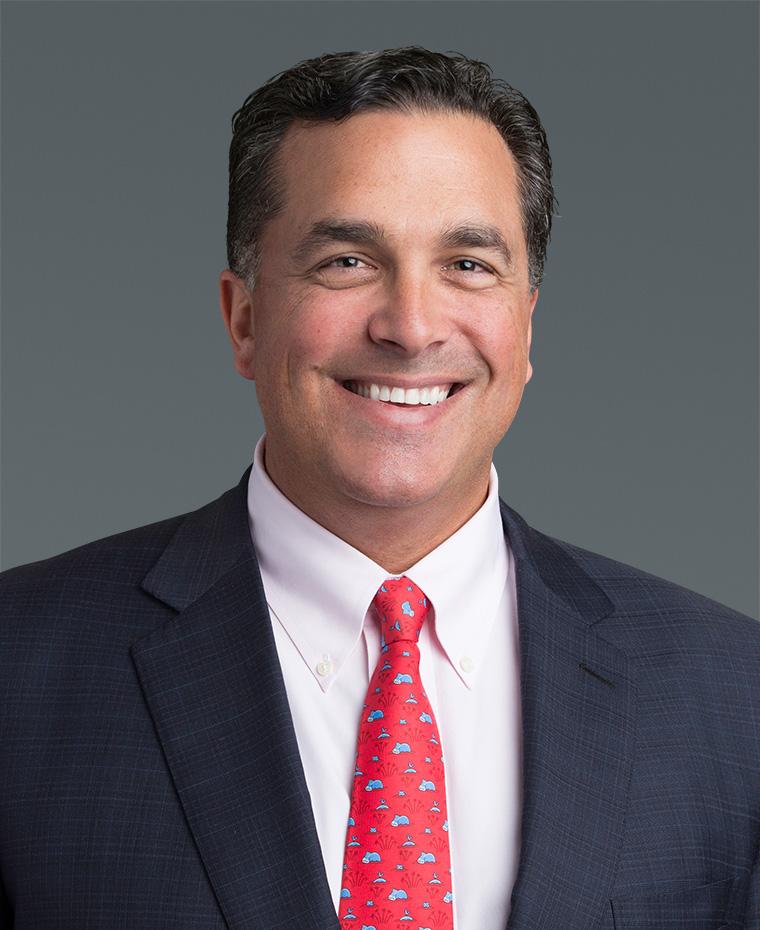 Robert White is a Managing Director in Brookfield’s Private Funds Group where he heads the North American client relationship management and business development team responsible for the marketing strategy and fundraising activities of Brookfield’s private funds.

Mr. White joined Brookfield in 2009 and since then has assisted in the development of the Private Funds Group which includes direct client coverage responsibilities with many of Brookfield’s principal clients throughout the Eastern and Southern United States. Prior to joining Brookfield, Mr. White was Managing Director at Knight Capital Partners where he co-founded the Private Equity Group. Prior to that, Mr. White was a Director at Lazard Frères in the Private Fund Advisory Group in London. He began his career at Merrill Lynch in various investment banking positions in both London and New York.